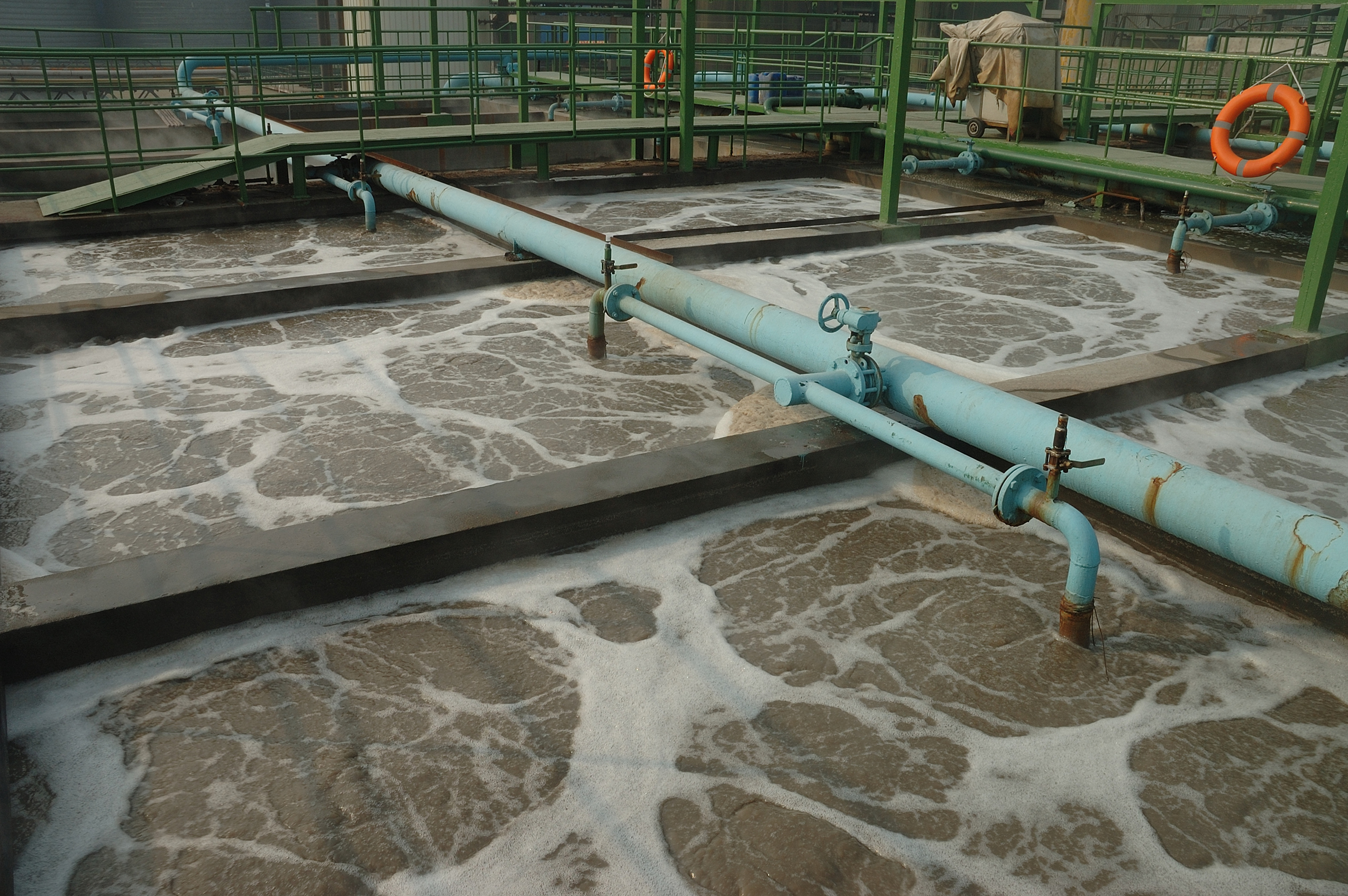 Is Your Wastewater in Compliance with BOD Limits? 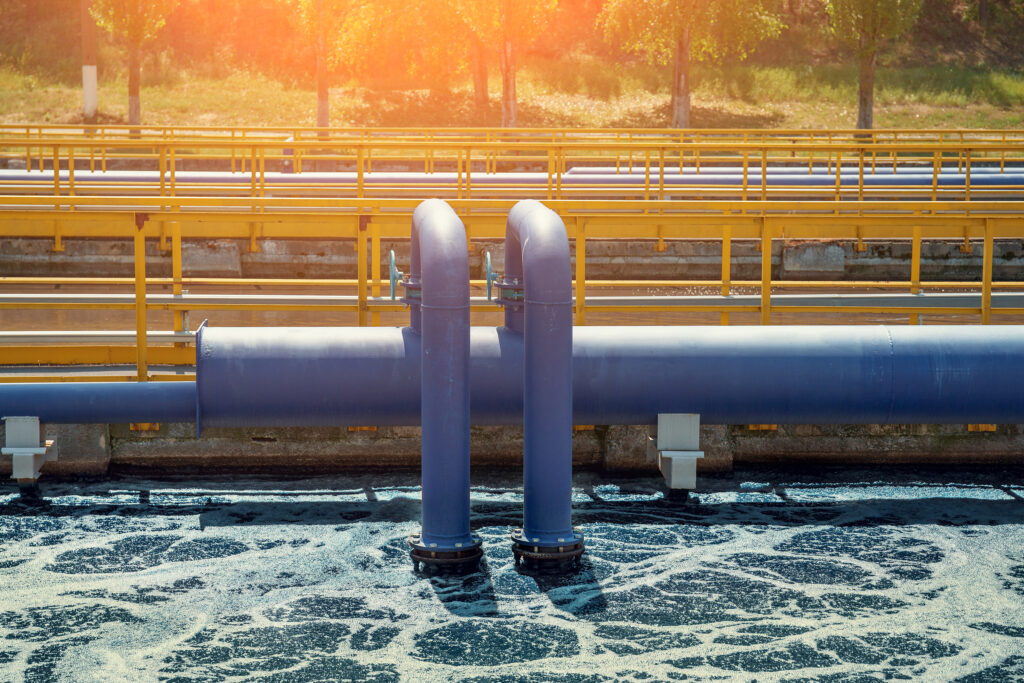 An ever-present challenge for building managers and water treatment specialists is managing Biochemical Oxygen Demand (BOD) levels in their effluent to be compliant with local regulations. Failure to meet permissible BOD limits can result in fines and damage to the environment, making it a hot button issue in the water treatment business. But what does BOD mean?

Biochemical Oxygen Demand (BOD) is the amount of oxygen consumed by bacteria and other microorganisms such as algae while they decompose organic matter in water. BOD occurs in all bodies of water with the amount depending on conditions. All lakes and streams contain small amounts of oxygen needed for fish and plants to survive. The decay of organic matter in water can lessen the amount of oxygen, which is harmful to the environment.

Biochemical oxygen demand essentially measures how much oxygen is required to remove organic waste from water through decomposition.

Organic matter can enter bodies of water from a number of sources, both natural and man-made. Leaves, dead plants and animals, and manure are examples of natural waste that is a source of BOD. Some man-made sources include wastewater treatment plants, food-processing plants, and urban stormwater runoff. The amount out of BOD in effluent can vary by source as well as by day, so water treatment specialists are frequently testing BOD levels to make sure they are compliant with local regulations.

How is BOD determined?

The most common method for calculating the biological oxygen demand needed to break down organic matter is the five-day BOD test or BOD5.

What is the permissible limit of BOD in wastewater?

The amount of BOD allowed in effluent prior to being discharged into a river, stream, or municipality will vary depending on local ordinances. Permits based on concentration are typically around 250-300 mg per liter for discharge to sewer systems, while direct environmental wastewater discharge is significantly lower, commonly 10 mg per liter.

Depending on your location you may require different methods for reducing BOD levels to be compliant with local regulations to make sure you’re being a good partner to the environment and reducing your chances of hefty fines. But how do you lower the BOD value in wastewater?

How BOD is lowered by wastewater treatment plants

Managing BOD levels is a key step in the wastewater treatment process. For facility managers and water treatment specialists, it is important to stay diligent and be proactive in both treating water and maintaining a functioning system.

Remember, the wastewater experts at HOH can help you determine your BOD levels and develop a plan to better manage your wastewater.

Do you need help with your water treatment system needs?

What Are Corrosion Coupons and Do I Need Them?

When metal meets moisture, you get rust. Everyone knows that,…
December 17, 2021
|
By Shadi Salman

When a company is planning new construction on a commercial,…